Kosher food has a huge history.

Kosher Food laws are categorized based on animals and plants into two groups.

In the books of old testament especially Leviticus and Deuteronomy the bible describes how God defined the plants and animals acceptable for human beings to feed on. There were laws that were also instituted to oversee the implementation of this food.

The laws categorized the animals and plants into two categories: the acceptable (Kosher food) and the rejected foods (non-kosher). Kosher food usually beers a symbol to symbolize that the foods have been prepared according to the Jewish dietary laws.

Eating Kosher food is one of the described ways the Jewish community serves God. Kosher food includes meat, dairy products, poultry, and some fish species among others. Below is the description of each kosher food. Apart from the strict laws observed especially in preparing them, there are some laws that govern what food should be taken with what. For example, meat and dairy products should not be taken at the same time. Also, the law states that the utensils used for preparation and consumption should be separate. In addition, no one is allowed to take consequently a meat meal after a similar meal until after half an hour.

Kosher meats: according to the kashrut laws the meat must be from animals that chew cud and have split hooves.

The animal in mention must not be a wild animal. The animal is killed in a specialized way ensuring that the animal is subjected to very minimal pain.

After slaughtering the brain must be drained completely from the meat and then soaked in salt.

Kosher Poultry: the fowl allowed as kosher include gooses, ducks, chicken and turkeys. Their both meat and eggs may be eaten. All other left out fowl are unclean and feeding their eggs or meat is not allowed.

Kosher daily product: any milk product especially cheese must be from kosher animal. The daily product should not have any additives otherwise it is said to be unclean. Not left out in the list are the fish.  Not all fish species are allowed for consumption. The fish species in mention must possess scales and fins. Shellfish for example it is not allowed as a kosher fish.

Other kosher foods includes: unleavened cereals, grains, fruits and vegetables provided they are free from insects. For drinks such grape wine should not contain any additive for fermentation.

It is also important to note that food preparation is very important in the Jewish community. The laws also govern how the collected food products should be kept and prepared. For example, you must not prepare meat and daily together.

The laws in the kosher food preparation and eating habits play a major role in instilling self-discipline.

People are able to follow simple instructions in the general life. They also built a sense of identification in that one may not necessarily reveal his or her beliefs but just retaining such laws one is easily identified.  Still also, a sense of caring for animals is also developed. For instance the mother and the kid should not be slaughtered on the same day. 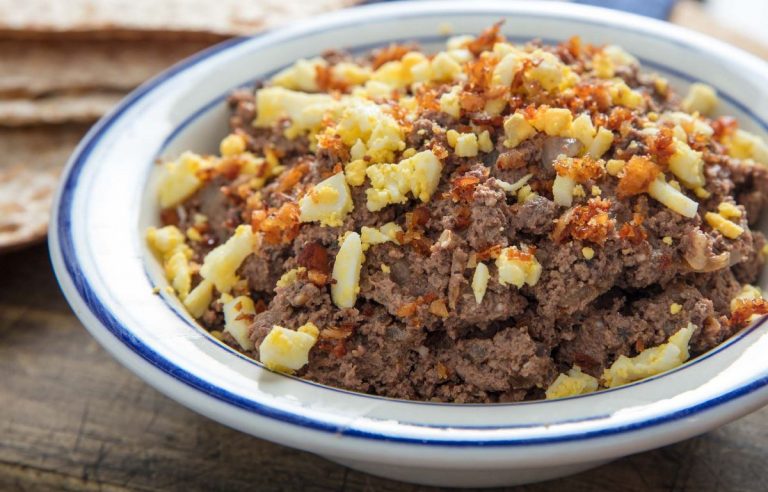