Jews have maintained their traditional Jewish food for more than two thousand years,  in fact, there have been questions on why the Jews have been maintaining this tradition despite the introduction of some agencies for checking the food quality and standard.

As a matter of fact, the Jewish community holds to the traditional Jewish food because of two major reasons:

firstly, they believe there is a God, who initially created the world, sustains and always supervises it. Secondly, the Jews believe that God entered into a covenant with their forefathers and gave them the Torah that obligates them to fulfill and uphold the commandments.

The Jews have found benefit in maintaining the laws and thus the reason they have not diverted their attention to the changes in eating habits.

The laws governing the dietary components of traditional Jewish food are called kosher laws. Among the laws were dietary laws.

This article describes some of the reasons why people especially in Jewish community should maintain their traditional Jewish food.

Since everything in life has a cost, there are also benefits associated with, and maintaining the laws governing the food laws.

First, the food is hygienic and the laws promote health. For instance the laws forbids eating animals that die without proper slaughtering and draining of the blood which is considered a medium growth for bacteria.

At the same time no animal that has health problem should be consumed. For the insects, shellfish and mollusks are said to be agents of typhoid.

The food has some moral lessons. Through learning the eating habit, one learns to be sensitive or have feeling for animals. No one should kill a mother and a kid at the same day. Again the animal to be slaughtered should be subjected to minimal pain.

Another reason why the Jews maintain their traditional food is because of national reasons. Through their teaching, Jews have a mission of repairing the world.

Through this special diet, they are reminded always of their mission and in turn, need to remain as a team in order to fulfill the mission. This implies that the Jewish people may be in a dilemma if they intermarry since they may find themselves taking unclean food.

There are also mystical reasons why Jews still stand for their traditional food.

There is a saying among Jews that states that you become what we eat. In their beliefs they have it that by eating this food that was instituted by God, they are sparked with holiness.

They have in their beliefs that by eating food outside their traditional food, the spiritual potential of their soul is usually blocked.

This has seen them maintain this traditional food up to date.

In the last reason why Jews value this food is about their discipline.

They have a saying that if a person can be discipline on what and when they take their food it is also translated in other areas of life. Some of the kashrut laws make a necessity for one to wait after eating meat before eating or taking any daily product.

This is because the combination is heavy for digestions.

Our feelings about food and the choices we make around eating have the ability to say a lot about who we are as people. Therefore, the Jewish traditional food says a lot about their values and discipline. 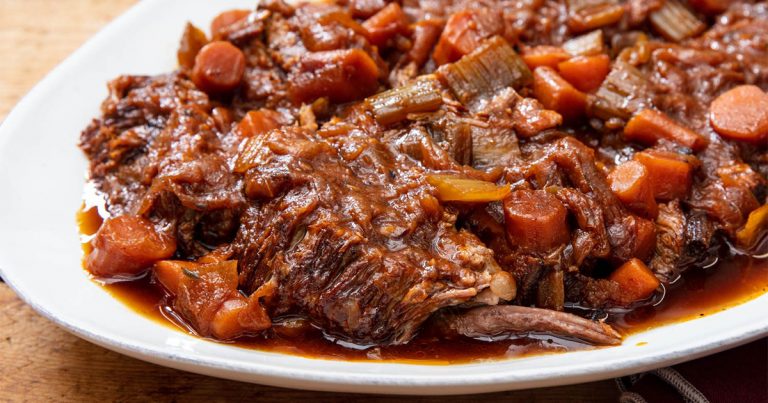