If you have interest in traditional Jewish food, you are in the right place.

Traditional Jewish Food is the website solely dedicated to Jewish food. If you love bagels, blintz, or challah bread, then you will surely appreciate our pages. We have articles on Traditional Jewish Wedding Food, Kosher Food, Jewish Recipes, and even Kosher Restaurant.

You do not have to be a Jew to indulge in traditional Jewish food. As long as you have a healthy appetite, you are free to try any good old Jewish food.

Most people are well-aware of the fact that Jews do not eat pork. Although that is right, it does not necessarily mean that all no-pork cuisine is Jewish and that Jewish cuisine is limited to foods without pork.

To be clear, traditional Jewish food includes food that falls under Jewish dietary laws or follows Jewish holiday traditions. For example, the combination of meat and dairy are not permitted. Also, the meat to be used should be slaughtered in complete accordance with Jewish ritual. Furthermore, in order to get rid of blood, the meat should be salted. Of course, traditional Jewish food does not allow pork as well as shellfish as part of the ingredients.

Since Jews are now all over the world, the preparation of traditional Jewish food is greatly affected by the available local ingredients.

Thus, the traditional Jewish foods of one Jewish community may differ from another. For instance, in Germany, Jews enjoy stews while in North Africa, they favor couscous and tagine. 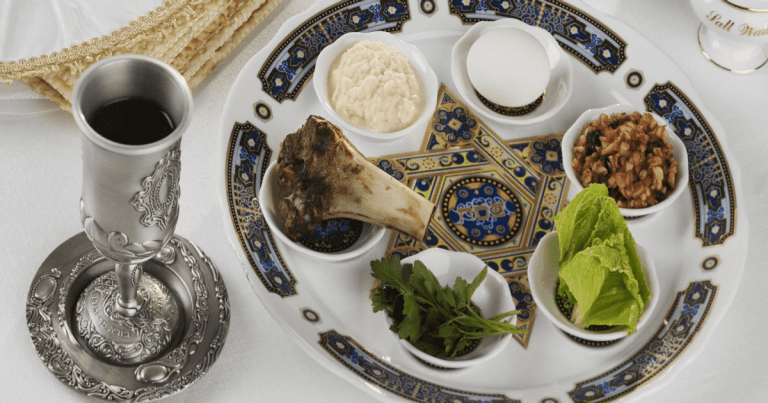