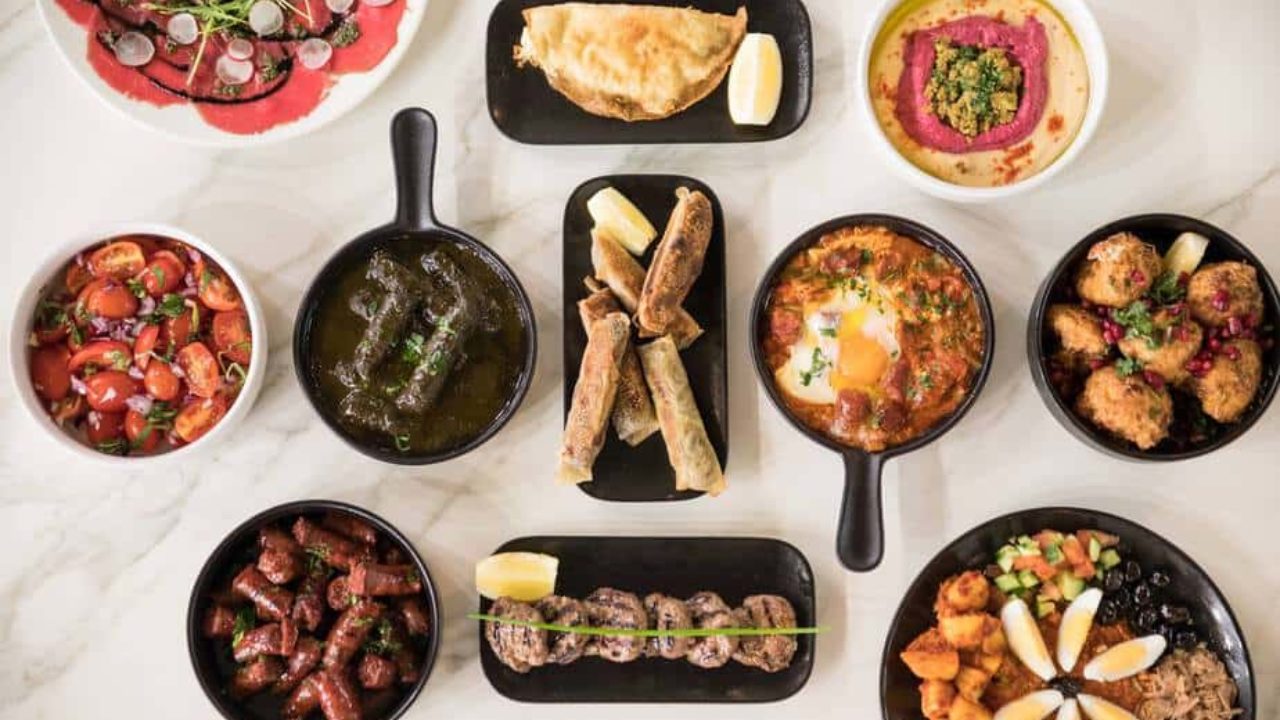 Most traditional Jewish food meanings are connected to specific holidays and Jewish culture.

They are usually a reminder of a given holiday and events that occurred ages ago. According to the history of Jews, they were faced with a lot of challenges before they finally settled in the lands they occupy today.

They developed a way of celebrating victory over such challenges. Also according to their history, God commissioned them to take some foods at a particular time. With such ways of celebrating particular events and the commissioning, the traditional Jewish food was born.

Traditional Jewish food is highly connected to the kashrut laws. It is thoroughly prepared through high supervision and strict observation of the dietary laws.

Among the festive holidays is the Purim. It is usually celebrated for victory over Haman. Haman is believed to have ordered all Jews to be killed but through the intelligence of the Princess Esther and fasting of the Jews, Haman was killed instead.

The traditional food eaten for this festival is called Hametashen. It represents the shape of the three cornered hat Haman wore.

Another highly celebrated feast is the Passover. Additionally, it reminds the Jews of their salvation night from slavery in Egypt. The main traditional food connected to these festivals is the Matzah of the unleavened bread. However, the bread was made in a hurry and the Israelites community had no time to let their dough rise.

Additionally, it is usually taken with bitter herbs that act as a reminder of the pain their forefathers went through during their slavery period in Egypt. Among the bitter herbs mainly considered for this celebration is the horseradish.

Another traditional food connected to Passover is the charoses. It is a combination of apples, wine, nuts, and cinnamon.  At the same time, a roasted egg is also considered to represent life. Other traditional foods served under Passover celebrations are chicken, vegetables, and matzah brie.

Rosh Hashanah is the holiday marking the Jewish New Year. Furthermore, the main traditional food taken is apples dipped in honey to symbolize the expectation of a sweet year.

Nevertheless, the head of the fish may also be taken to symbolize the ambition to lead and not to tail.

In addition, they eat pomegranates so that their year may be full and eat carrots cut into coins so that to have prosperity in the New Year.

Finally, the meal taken is traditionally chicken, kugel, and veggies. Indeed, it holds a lot of history which otherwise would be forgotten were it not for such traditional Jewish food. Finally, they also have a chance to celebrate what their forefathers it. 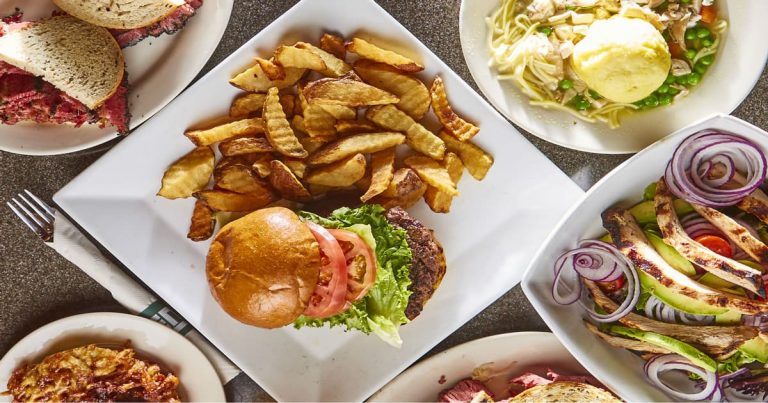 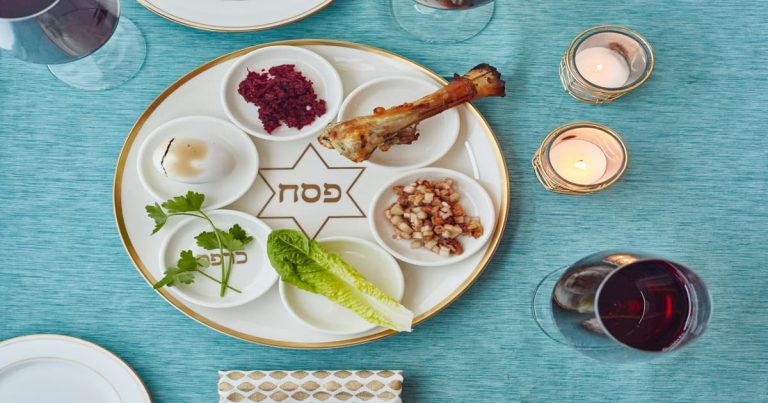